Mutual Respect and Trust, at Any Size. 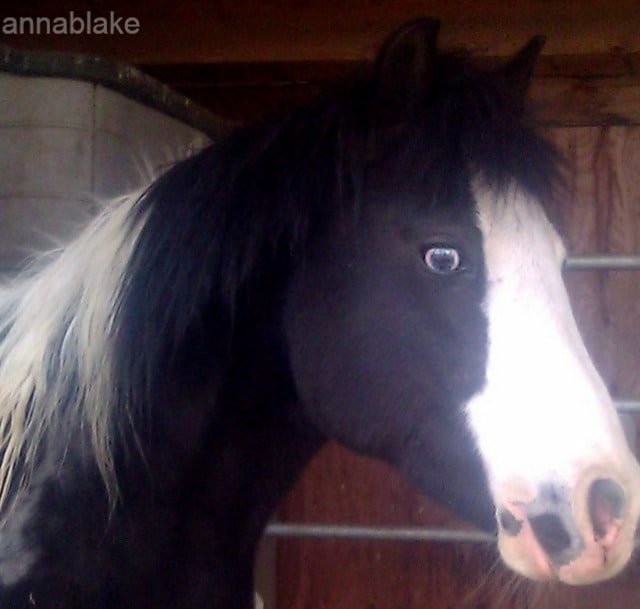 I love working with ponies and minis. I know it isn’t politically correct for a dressage queen. I don’t think they’re especially cute and they are certainly not safer at this size. Trust me, I know ponies aren’t toys. I remember getting kicked in the face as a kid, nothing about a pony is minimized except their height.

I think what I like most about the little ones is how extra big they are inside. Absolutely all the self-esteem, athleticism, brains, and courage, but fun sized! Ponies are sturdy and hearty, great for horse agility and driving. And fearless, forward horses for a smaller rider.

So how do ponies get their reputations for being ornery? I think it’s our fault. We tend to do more bribing than training, and when that doesn’t work, we bully and man-handle them. We get impatient in a way we wouldn’t with a large horse, and push them around. Domination is not the same thing as leadership. In the end, ponies get mad and it’s always a mistake to underestimate a pony.

Right now I am working with a pony that couldn’t be haltered. (The new owners are really doing right by this pony, he brought these challenges with him.) I think he had just been pushed as far as he could tolerate and he snapped. It’s a problem because if he can’t be haltered, he can’t see the farrier or get vet care. This pony is only 9; he could easily live another 20 years or more. He is so fearful that he looks like he might spontaneously combust.

Other people with good intentions have tried to help him, but things have only gotten worse. In the past, he has been bribed with treats and then grabbed, so even treats are scary now. He is extremely reactive if he feels threatened, and everything about humans is a threat.

So how do you start with dis-trusting, un-catchable pony? The exact same way you would an 18 hand horse; show some respect and begin a conversation. I ask quietly, I move slowly, most of all, I’m relentlessly patient. After a while, he starts following me, until I halter him, all at a glacial pace. We can only go at his speed and every day he melts a tiny bit more.

When I finally got hands on him, I found his neck and back muscles were so tense that they felt solid, it had to hurt him. He was literally frozen up with fear. I don’t know which started first, the pain or the fear, but they are locked together now. Looking at him, it makes sense. What will it take for him to relax? I am sure he needs body work, but right now, he will have to make do with my amateur massage. Even grooming tools are too scary.

But when we take a walk on a long rope, he matches me stride for stride (but not at my side.) He is happy to lunge, jumps anything, and has a lovely trot. He is very light, will take any obstacle, including the wading pool, just as long as nobody pulls on his face. (That cues a back flip.) He walks fearlessly through the llama pen. What a paradox.

Trust is fragile, and yet the foundation of everything else. Maybe their trust is the thing we need to respect most of all.  In spite of everything, this pony is all try. When I come into his run, he walks towards me quickly, then stops and backs up, torn with indecision. There is nothing small about this pony’s heart, I am sure of that. 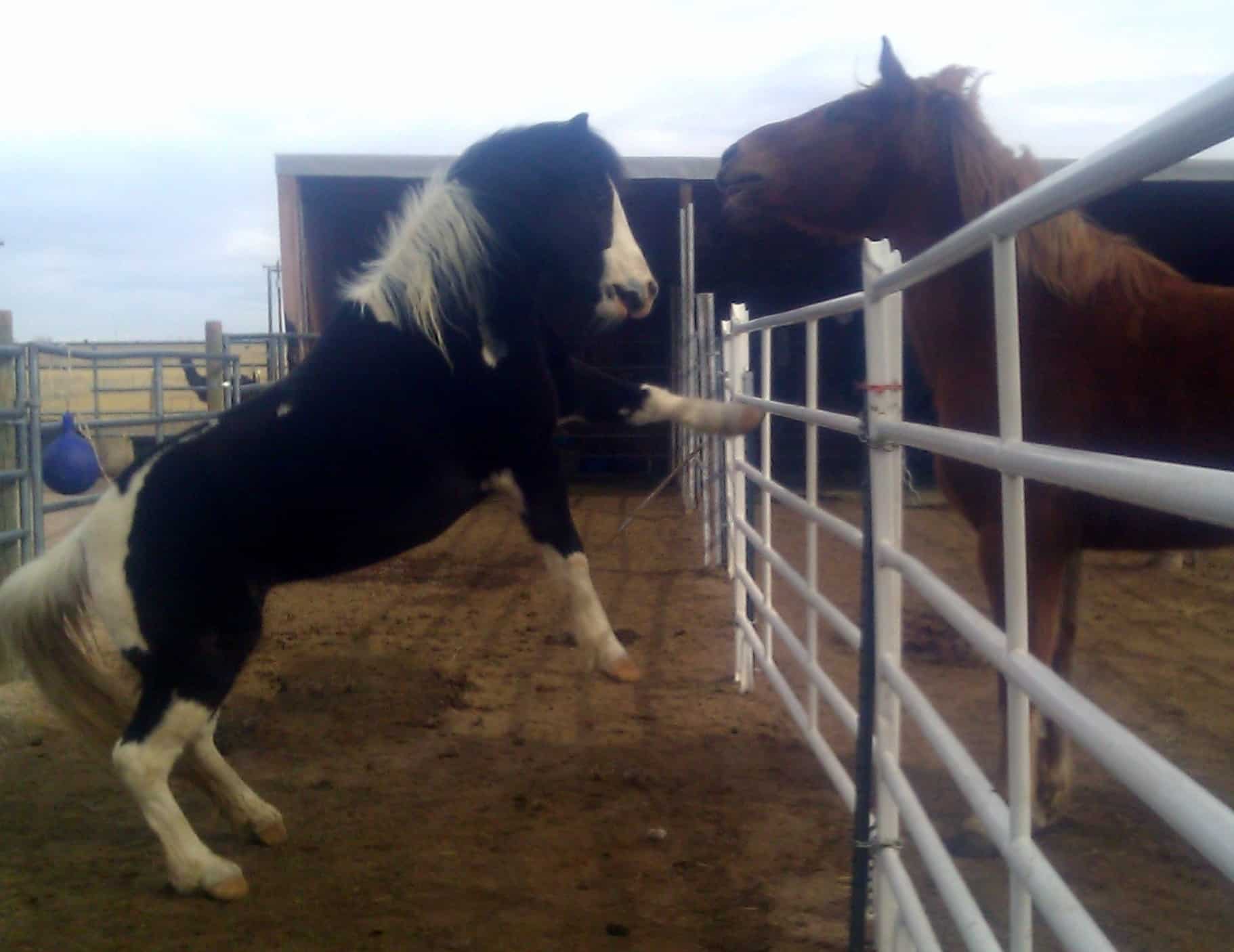 Some men bully women like they would a pony. I had that experience this week. I notice being shown a lack of respect doesn’t make me very trusting either. Does he see himself as a draft horse? (Pause for the knowing laughter to subside to a wicked grin.) Always a mistake to underestimate a pony.

9 thoughts on “Mutual Respect and Trust, at Any Size.”