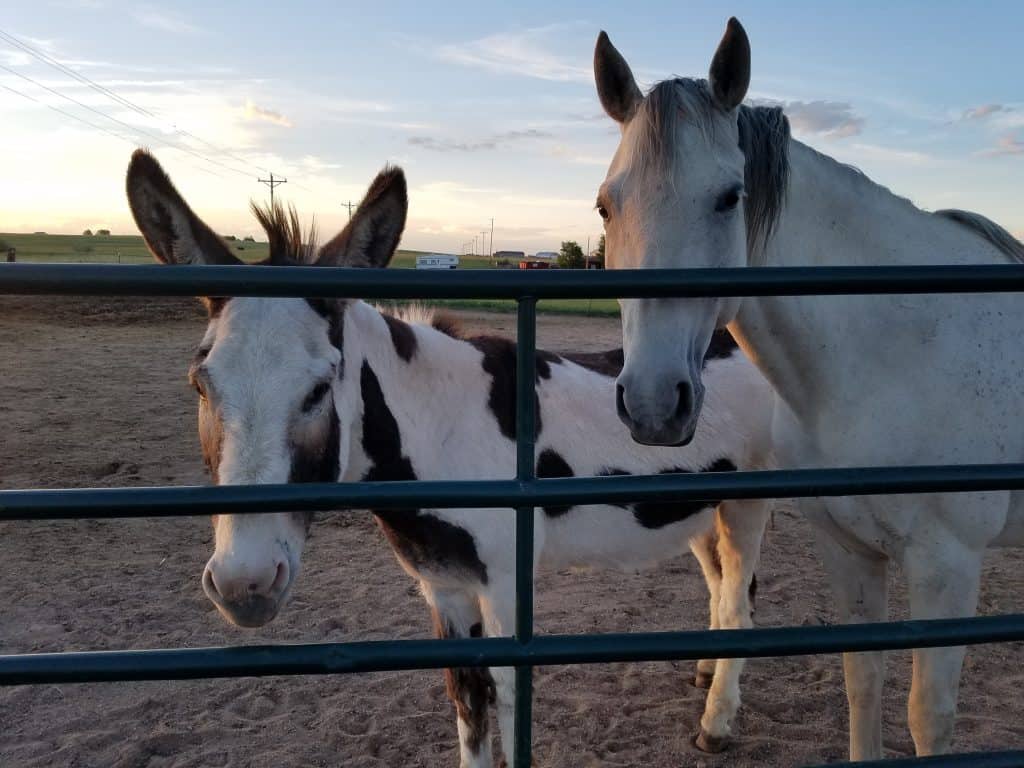 This week a stranger asked for my prayers. She posted a photo of an incredibly young girl with a crushed skull in the ICU. She was injured by a family horse. You’ve seen these heartbreaking posts, too. People say accidents happen. Did her mom take that photo? A prayer for her, too. I can’t imagine her pain and regret.

That same day, someone posted a photo of another young girl about the same age carrying a whip and running a massive draft horse on a lead, in front of a crowd. People loved the photo. Early horsemanship skills tell us to stay between the horse and the scary thing, so we are out of his flight pattern. If anything outside the arena spooked the draft horse, he’d run over this small girl, only a fluttering blur at the edge of his vision. His shod hooves are the size of her head. Did the person who took the photo see what I saw?

I’ll give a pass to people who only know horses from fairy tales, but the rest of us should understand there is no such thing as a bombproof horse. Do we consider children disposable? What is the attraction of tiny girls with huge horses? Is this someone’s twisted fantasy?

Accidents do happen with horses, but many times it’s because of a human’s poor judgment. When did safety become a flaw in horsemanship instead of a worthy goal?

Meanwhile, over at the Relaxed & Forward School, a new member introduced herself. In that photo, she’s sitting quietly in the saddle slacking her rein as her curious young horse sniffed something on the ground. She said she’s pretty sure he’s smarter than her at the moment, “but I will study up and work steadily to be his kind and affirming human mentor. My risk-averse disposition must not win out over learning and growing with this youngster.”

Risk-averse isn’t a term heard much in the horse world. Usually, it’s an economics term used to describe investors who lean toward the “bird in the hand” adage. They prefer less risk and more safety with their investments.

Did you hear that strange, muffled sound? That was an immense ghost herd of horses shaking their polls and yawning. Some are damaged rescues and some are well-bred competition horses but they’re all wishing they had been her horse.

I have a soft spot for humble riders. Is she a timid rider? Maybe so but I appreciate both kinds of riders for their thoughtfulness and good intention. It’s about the horse for them. This rider is looking to find a balance between challenging her horse onward with affirmative training, while not over-facing herself in the process. It’s a productive goal. Young horses are very impressionable. How they are started impacts them for life. This time is crucial to the future of the horse. This sweet photo is not likely to go viral, but I wish it would get the credit it deserves.

If our goal is a confident horse, then don’t want to throw him into a fear response. Rather than training him to think his rider is scarier than anything else, we want the horse to come to us for safety. We want to be the calm in the chaos of the world. If we push ourselves past our limit, we are not helping the horse. Better to invest conservatively, a little bit every ride until you both become the partners each other needs. Training is an art, not a reality show.

Yes, it’s dull to watch slow and steady work, done in short sessions with time spent letting the horse process and learn. It lacks the drama of cracking whips at frightened horses in round pens or having a rodeo ride on a youngster, but risking a horse’s physical welfare isn’t something to cheer. Even more so, we need to acknowledge and support the mental stability of horses during training.

A question: Are we truly timid or have we been gaslighted by other timid people hiding behind threadbare bravado? Are we comparing ourselves to riders who show off as a way of appearing tough? Is it possible that peer pressure is the same as gaslighting? According to Healthline, signs of gaslighting include:

Please consider the concept that you are doing better than you think. That your conservative rides will add up in a way that builds trust, a commodity that must be earned, not stolen. Please give your horse credit for his intelligence and don’t let the external noise of expectations distract you from what you know deep down.

Horses deserve our respect. Statistics confirm that it isn’t new horse owners who get hurt most often; injuries to lifelong horse owners are more common. We get complacent, make assumptions, lose focus. It takes energy to stay present and not take horses for granted.

Do you consider yourself to be timid? Maybe it’s time for a reset. Invite a non-horsey friend to your barn and let your horse out to run. Admire his speed and athleticism. Let him gallop and snort. Then ask your friend to clean a hind hoof. She’ll proceed with feigned confidence or look incredulous, but the horse is going to read her anxiety either way because, for humans and horses, anxiety is the natural response. What matters most is finding a method to deal with that anxiety in a positive way.

It takes courage to be aware and cautious. It goes against a perceived and dysfunctional social norm about training horses. Thousand-pound flight animals who hear our every emotion in our body language are an honest challenge. Do we train them that humans are deceptive or that we’re honest? Is it possible to model managing stress in ourselves in an affirmative way that horses can learn from? If we approach challenges by breathing and going slow, can horses become a little less reactive and a bit more thoughtful?

One last question about the ones we haven’t included in the conversation: Who is the most risk-averse? Not humans at all. Donkeys are proudly in first place, never blindly trusting another’s opinion above their own. Ask a donkey to leave a shelter in a lightning storm and see for yourself. We call it stubborn, but it’s common sense.

Horses have a firm hold on second place. Domestication doesn’t change their risk-averse nature. Being cautious keeps them alive in a world of predators. Their prudence is a virtue when you see it from their side. Drama and fear are our mutual enemy. Being risk-averse, taking it slow and thinking twice, can be our kindest gift while training. If horses are forever seeking safety, why wouldn’t horses see caution as a virtue in humans as well?

Let safety be the new cool.